“Our house faces south over the River Alde and can be extremely draughty as a consequence!
Because of the period of the house – it dates from 1928 – we decided to replace the windows with like-for-like design in a similar matt white.

It’s a big investment so we had the house done in two halves. We were very impressed with the quality of the windows and the installation. They look beautiful and there’s no problem with the wind getting in.

At some point after installation, one of the sash chains broke. When we told Burgess Group, they replaced the chains on all the windows quickly and without any fuss.”
Mrs Bone – Aldeburgh 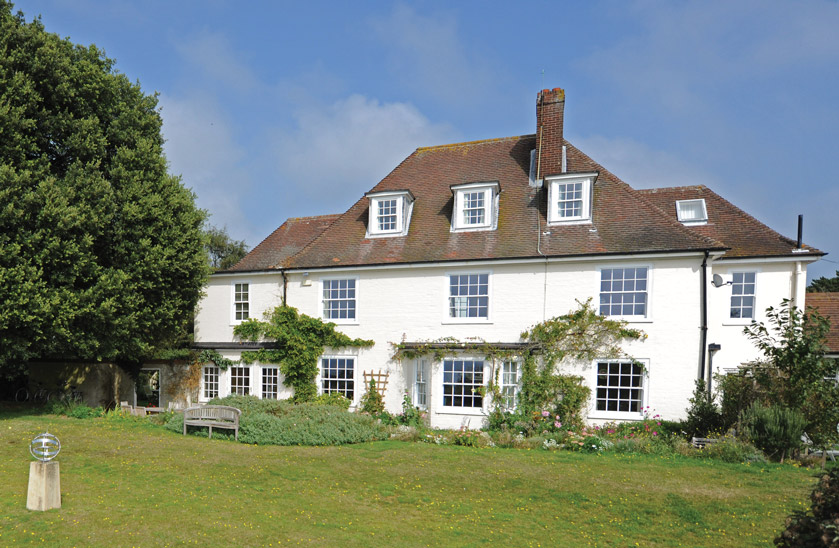 See our latest news, offers and product information via our social media streams.

We look forward to seeing you

A showroom visit is the best way to experience what The Burgess Group is all about.

Once you’ve tried out our superior quality windows and doors, you’ll understand why we’re so passionate about our range.